History is often regarded as ‘His-story’, ‘his’ being a representative term for mankind. However, today the connotation of “his” is used in a broader sense, with it being significant of anything or any phenomenon that has a story connected to it. From the history of the universe to the history of this introduction, everything is recorded with respect to the fourth dimension, “time”. The word ‘history’ relates to the Greek term “historia”, which stands for the knowledge acquired through investigation. History is not just a subject which is studied in classrooms, but a genuine science that deals with the true origins and development of our planet and our species, following closely through the ages; ancient, medieval and modern. History involves discoveries, research and invention of new analytical methods to succeed in decoding historical facts and understanding them. Though history is deemed boring by some youngsters, it is one big story that can be read by anyone.

The Department was established in 1971 and the Post-Graduation course was started in 2003.

History as an optional subject 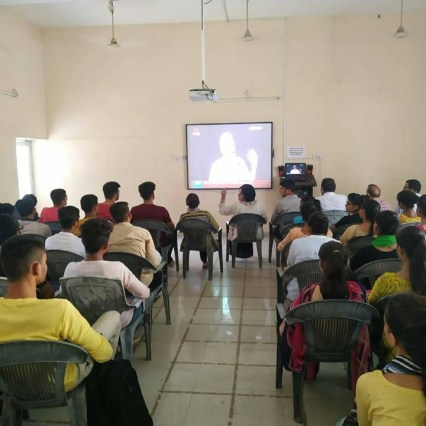 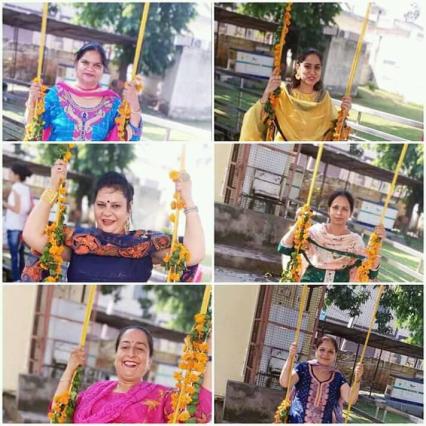 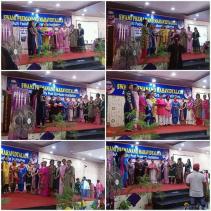 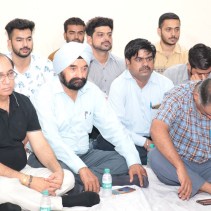 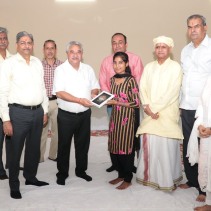 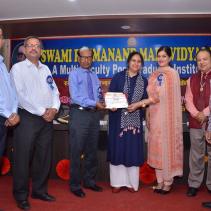 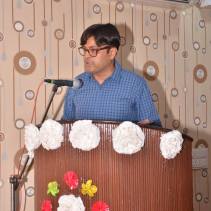